Group studies are a frequent component of college education, but not everyone is in favor of such a method.

It varies on Student’s Preference

The issue remains up for debate, but some schools are trying to implement different methods for group study. In the past, students would work on the same project at the same time in groups of four or five people. In recent years, there has been an increase in independent learning, which has sparked some controversy over whether or not it is effective enough to replace group learning as a teaching method.

There have been many changes made to reduce the amount of stress on students with significant performance anxiety and to promote self-reliance and independence among students in a group setting. Some educators are now looking into implementing cooperative problem solving as well as more personalized approaches to learning. 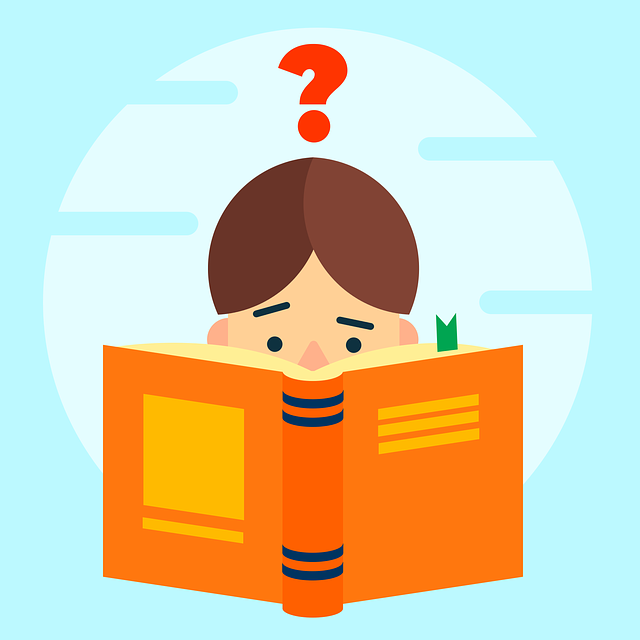